Kalie is a Nuclear Engineering PhD student at UC Berkeley interested in radiation detection for applications in nuclear safeguards, security, and nonproliferation.

I am a nuclear engineering PhD student at UC Berkeley interested in radiation detection for applications in nuclear safeguards, security, and nonproliferation. My PhD research is on 3D Compton image reconstruction using a free-moving gamma-ray detector and auxiliary contextual sensor package. So far I have focused on Polaris-LAMP, a system which combines a commercial off-the-shelf radiation sensor developed by H3D with a contextual sensor package developed by Lawrence Berkeley National Laboratory to generate 3D reconstructions. I have analyzed data collected with this system at the Fukushima Daiichi Nuclear Power Station to generate 3D images of a parking lot with contaminated vehicles. I am currently analyzing data collected with Polaris-LAMP around the Chernobyl Nuclear Power Plant, including scenes around Pripyat such as the famous amusement park. 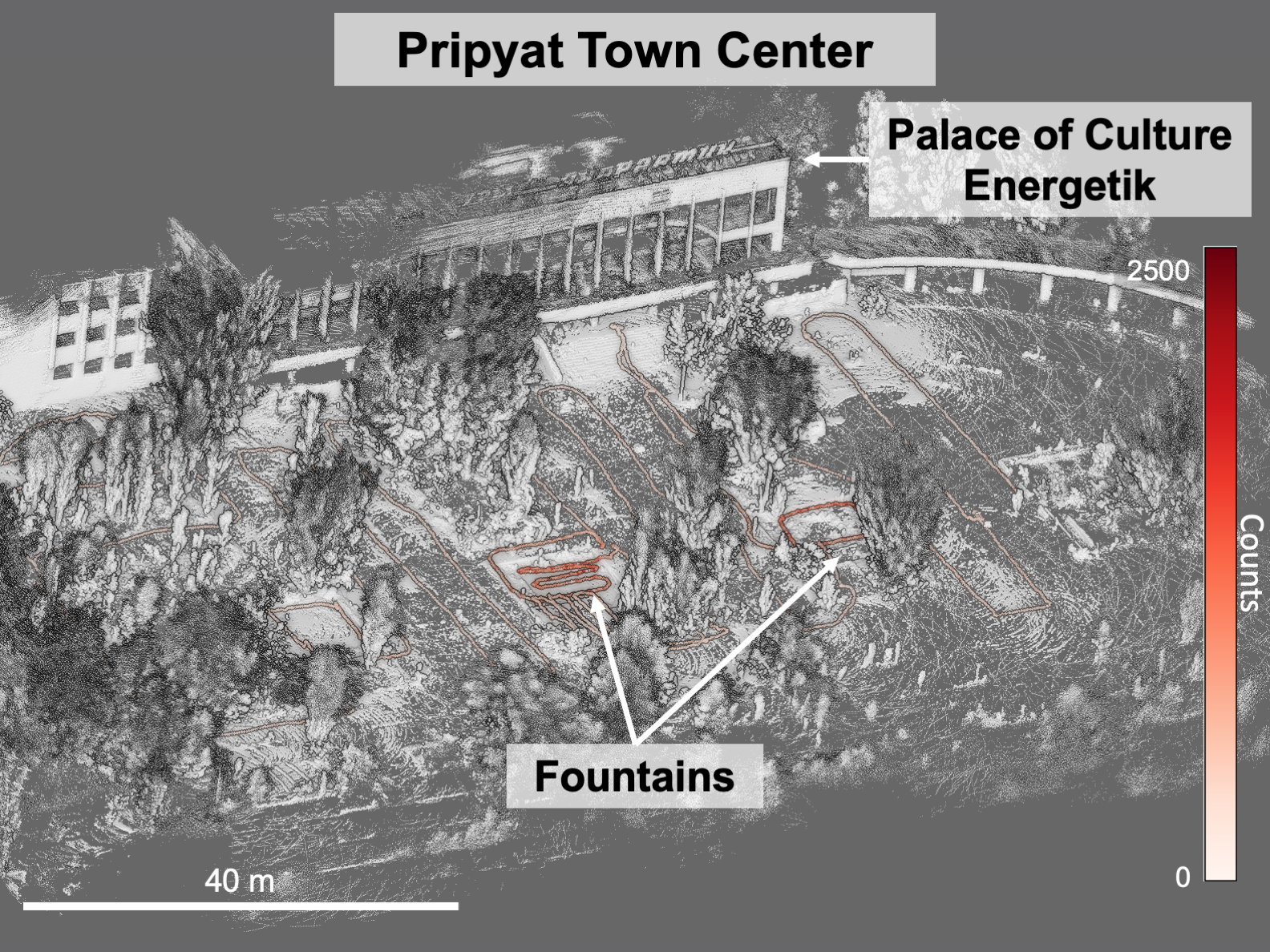 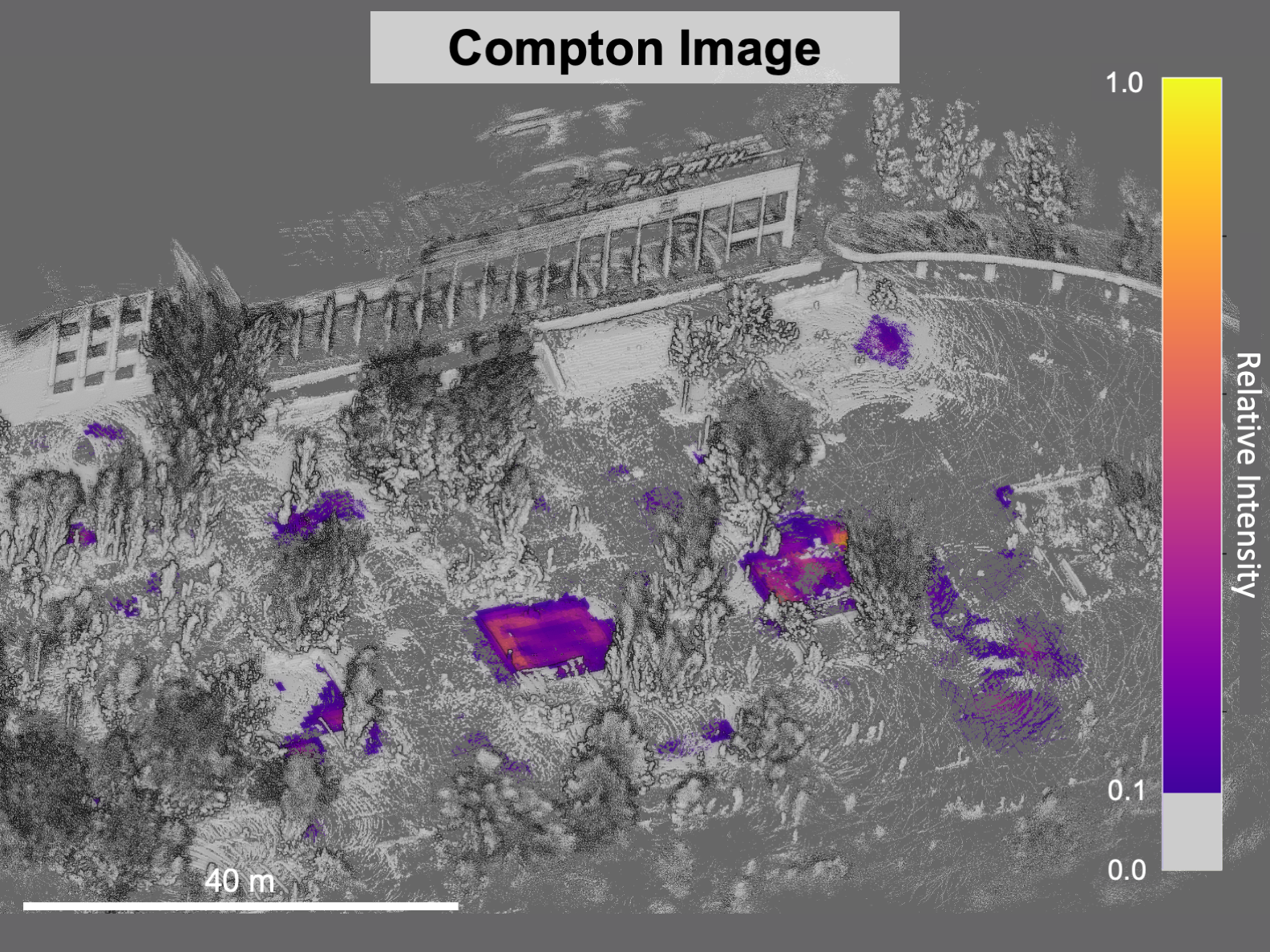 I received my B.S. in Nuclear Engineering from The University of Tennessee, Knoxville in May 2019. During undergrad, I conducted undergraduate research in the Materials Science & Engineering and Nuclear Engineering departments, where I analyzed candidate nuclear waste forms and evaluated the transition from an open to closed nuclear fuel cycle. I also interned at Argonne National Laboratory, where I developed code for SAS4A/SASSYS-1, a software used for deterministic analysis of transients in advanced nuclear reactors.

I first became interested in safeguards on a study abroad trip to the IAEA in Vienna. To pursue this interest, I interned at Oak Ridge National Laboratory in the Safeguards & Security Technology group, where I investigated international safeguards methods for research reactors, and collected data from HFIR-REDC’s Pu-238 production process to determine characteristics of normal operation at a research reactor with collocated hot cell facilities.

I love science outreach and developing programs to support underrepresented groups in STEM. I am involved in Berkeley Radwatch, an outreach group run by my lab which has performed a large range of radiation measurements since March 2011, following the releases of radioactive materials from the Daiichi Nuclear Power Plant in Japan. I am also involved with the Society of Women Engineers, having served as a mentoring cooridinator on the GradSWE leadership team. I am currently co-president of the Berkeley GradSWE section.

In my free time I like to climb, paddleboard, hike, run, cook, read and play tabletop games. I am also renovating a 1971 Islander 30 Mk II to liveaboard. No, I don’t know how to sail.